California is known for many things, including its legalizing of recreational marijuana and relaxed laws surrounding hemp and CBD. When the state legalized marijuana use in 2016, this legislation extended to include CBD products like hemp flower, oils, and elixirs.

Although California’s hemp laws are a little more relaxed than those applied to cannabis, they are still relevant and bear looking out for. So, keep reading to find out more about what these regulations include and whether it is legal to smoke CBD in public in California.

Hemp and Marijuana – What’s the Difference?

Since hemp and marijuana have different regulations and laws, it is important to understand how these two plants differ.

Firstly, both are species of the cannabis plant; however, marijuana has high levels of THC, that cannabinoid responsible for getting people high.

In contrast, hemp strains have low levels of THC and high amounts of CBD. But, for a hemp plant to be processed into CBD products, its THC levels must be less than 0.3%.

However, despite this vast difference in chemical makeup, these two plants have a few similarities too. For instance, it is almost impossible to differentiate between physical appearance since a CBD flower bud and a marijuana bud look identical.

Additionally, both plants have that same aromatic smell thanks to the terpenes present in both species.

Since THC is known for getting people “high,” and many don’t tolerate this well, CBD is far more popular for its calming, healing properties. And, because its effects on people are far more beneficial, it is a more acceptable choice. 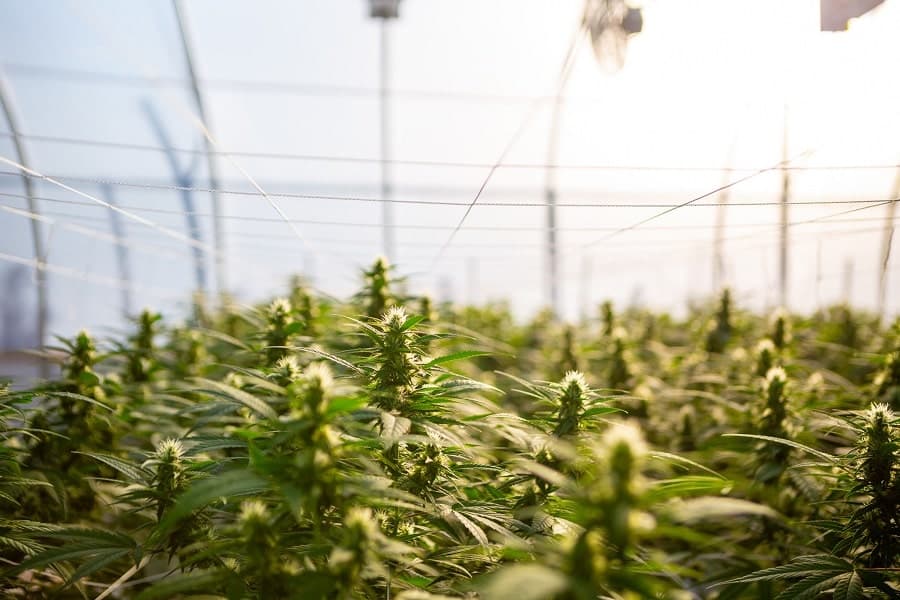 Since hemp and marijuana differ, so do their regulations. So, let’s take a closer look at the hemp laws in California.

Is It Legal to Grow Hemp in California?

While the Adult Use of Marijuana Act permits individuals over the age of 21 to grow up to six marijuana plants, the state law prohibits the growing of CBD hemp for personal use.

Is It Legal to Buy High-Level CBD Hemp in California?

Yes, you can legally buy hemp with high levels of CBD in California online or from state-approved dispensaries. But, keep in mind that despite hemp having only trace amounts of THC, it is not sold to individuals under the age of 21.

Further, while there are purchasing limits attached to marijuana ( adults using recreational marijuana may only buy 28.5 g of cannabis bud or 8 g of cannabis concentrate per day), there are no limits applied to CBD hemp. But keep in mind that if you buy hemp and the police pull you over, it may be mistakenly identified as marijuana, leading to legal issues.

Another aspect of buying CBD or hemp in California is CBD-infused products. While the U.S. Food and Drug Administration (FDA) prohibits the consumption of products infused with CBD, like food and beverage items and even dietary supplements, viewing CBD as a drug under the Food, Drug, and Cosmetic Act, California takes a different stance.

California Governor Gavin Newsom signed California Assembly Bill 45 into law, permitting the consumption of CBD consumables and nutritional supplements in the state. However, the CBD included in these items must have a THC level of less than 0.3% and cannot include inhalable products like smokable hemp. So, the state prohibits the manufacture and sale of items that promote smoking hemp, despite the amendments to the Federal Food Drug and Cosmetic Act by AB-45. 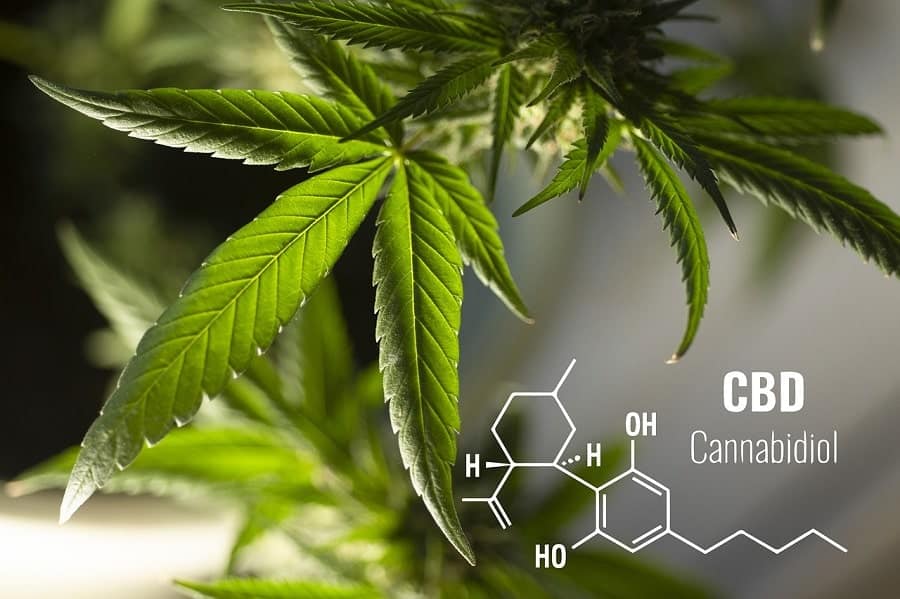 Yes. Californians over the age of 21 can legally smoke hemp or marijuana. However, there are a few rules regarding where you can smoke, and again these differ for marijuana and hemp strains.

Smokers may only consume cannabis and medical marijuana in the privacy of their homes. But, if you’re caught smoking marijuana outdoors, you’re liable for a $100 fine. And, if you get caught smoking near a school, daycare, or in areas that prohibit tobacco smoking, officials can issue you with a fine of up to $250.

Is It Legal to Smoke CBD In Public In California?

No. Smoking marijuana is only legal in your own home.

Further, although legal hemp is permitted in California, it is regarded as illegal under federal law. As a result, taking cannabis, including CBD hemp, onto federal land like California state parks can get you into trouble.

Although hemp has far fewer restrictions and regulations than marijuana, consumers must follow a few rules. For example, while California doesn’t prohibit the smoking of CBD, it is illegal to smoke it in public, especially near state parks and areas banning tobacco smoking.

How to Get a Medical Marijuana Card in California

What is CBG? Uses, Benefits and Effects
Scroll to top