The legalization of cannabis is one of the most heated topics nowadays. And even though many states have legalized both the recreational and medical use of marijuana, the federal government is still unwilling to bend. Nevertheless, despite all these, people are becoming more inclined to consume it.

The rising popularity of marijuana consumption can be attributed to its beneficial effects. It is known as a pain reliever, anti-inflammatory, antioxidant, anti-seizure, and antidepressant. Recent studies even reveal the effectiveness of marijuana to lessen the symptoms of insomnia and it even aids in weight loss. Topical use of the plant, specifically cannabis balm, is also gaining global traction as it’s shown to relieve soreness, inflammation, skin problems, and muscle pains.

If you are new to marijuana consumption, it’s normal to feel confused when you first enter a cannabis dispensary and see the variety of consumption options. Researching will help a lot, and you should properly dose. There were numerous tales of overdoing and overdosing, and that may not be the best way to start your marijuana journey.

To get the full benefits of cannabis or have the best experience, you should wisely choose your consumption method. Smoking is not the only way to consume marijuana, methods such as vaping and eating edibles are other alternatives that you can try. When considering your consuming method, pick your personal preference if it’s for recreational or medical use, assess your level of tolerance too.

Another important thing to remember is that marijuana has different strains with effects that may differ from person to person. Thus, aside from the consumption method, marijuana strains will have varying onset times and effectiveness.

Furthermore, as a newbie, it’s good to understand the differences between Sativa and Indica strains. In general, the former produces an energizing and cerebral high, while the latter has more of a sedative and calming effect.

And now, without further ado, the following are the most common marijuana consumption method.

The most popular method of marijuana consumption is smoking. People who smoke marijuana prefer it primarily because they notice an immediate effect as the smoke, which contains marijuana components enters the body. The result—feeling high immediately, however, can wane around 2-3 hours after consumption. 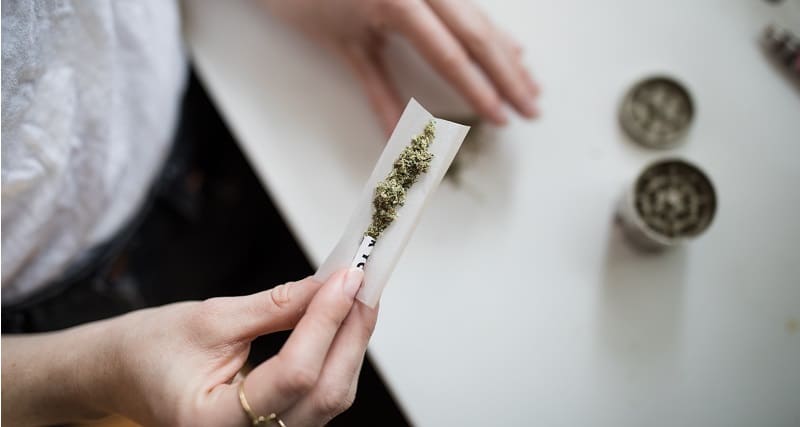 This method is usually done by rolling marijuana into joints and then smoking it. Marijuana can also be smoked using a pipe or a bong.

However, if you are using marijuana to medicate or you want to do it discreetly, then this method may not work for you. Smoking is not good for you especially if you have an underlying condition—as it may aggravate your symptoms and especially if you have the common colds and flu. Although no studies have linked smoking cannabis with lung cancer, long-term use may increase your risk of chronic bronchitis.

If you want to use it or medicate discreetly, you may opt to consume edibles, patches, and tinctures.

Another popular consumption method is vaping. And just like smoking, the effects of vaping can also kick in instantly—but wears off faster. 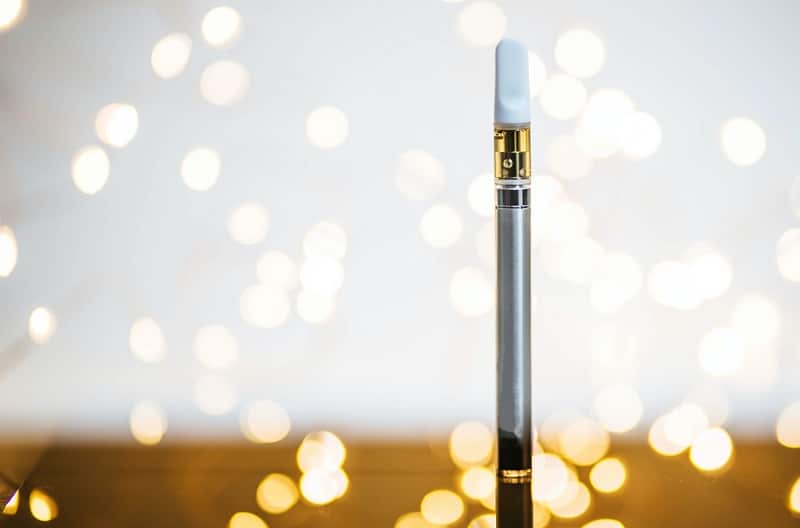 Vaping is a healthier alternative to smoking cannabis as vaporizers don’t produce smoke. Vaporizers heat cannabis to a point below combustion. The active ingredient of marijuana can then be inhaled as a vapor. Thus, cannabis vapor won’t irritate the lungs compared to smoking where toxic compounds can cause undesirable health issues.

Dabbing is not smoking, but it is similar to vaping.

Dabbing usually uses a glass pipe, a bong, and other gadgets such as a blow torch and rig. When the THC resin extract is placed into the pipe or bong, it instantly creates vapor. Thus, dabbing creates an immediate and more potent high compared to smoking and vaping.

Since cannabis concentrate is more potent, dabbing is not recommended for newbies or those with low THC tolerance. Another drawback of dabbing is that users may be exposed to high levels of benzene, methacrolein, and other toxic substances.

Edibles are also becoming a common method of consuming marijuana. Eating edibles are not only convenient, but it also creates a long-lasting effect (and even practical to some as it also soothes hunger). There are many marijuana-infused edibles available in the market nowadays like cakes, cookies, candies, and pastries. 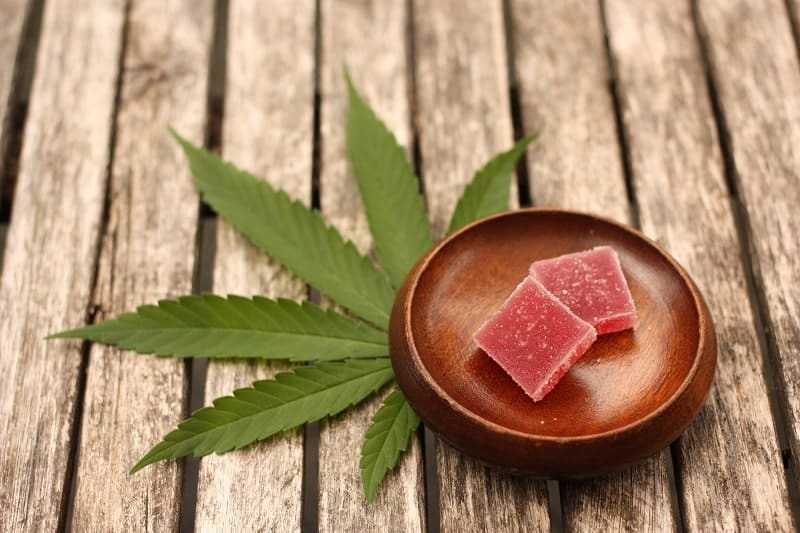 Oils extracted from the cannabis plant are also being used now in cooking, baking, and other products that can be ingested orally. Capsules are also a convenient, yet potent way to consume marijuana.

Last, but definitely not least, is consuming marijuana by drinking it. At present, you can now consume marijuana in tea form, coffee-infused, beer, and in tinctures.

By far, cannabis-infused tea is the healthiest way of consuming marijuana. You can get the most benefit out of the plant by steeping it and drinking freshly brewed.

Tinctures are also a great way to consume marijuana. Tinctures are extracts that are infused with a solution of alcohol and water. A few drops of the solution can be easily absorbed by the bloodstream. This form is highly concentrated so you can expect a more potent and fast-acting effect.

CBD VS THC: What Is the Difference Between THC and CBD?
Scroll to top