To a lot of people, cannabis is known for its distinct skunky and strong odor, especially when smoked. But for a legion of cannabis lovers, scientists, and cannabis historians—there’s more to it than that, and more complex than it appears. The fact is, even today, we have not fully unlocked all the secrets of this miraculous herb.

Despite its aura of mysteriousness, this amazing plant has been proven to be so beneficial for both its medical and recreational users. Albeit more research is needed, this controversial plant may even be a good alternative to the current cancer medications. Moreover, even though we have been digging information about cannabis for decades now, we are still surprised to find that there’s still an almost unlimited, treasure trove of astonishing facts about it.

And although some basic facts are known to many—like the fact that many stoners don’t know how to properly smoke weed—there are still a plethora of interesting facts you may not know. Moreover, due to researchers’ concerted effort and endless studies they kept unearthing fascinating facts about it.

So now, keep reading as we present to you 7 interesting facts about cannabis.

Females have a higher tolerance than males

The various cannabis strains affect people differently. However, what people don’t know is that the cannabis impact depends on the gender of an individual. A study shows that female develops easily higher tolerance than male.

This is because the female’s body is sensitive to THC during ovulation, and so they adjust their dosage accordingly. This study was conducted on female rats as they have the same menstrual cycle and hormone level fluctuations as female humans.

Furthermore, even at the start, low drug dose was given and continuously so for 10 days. It still turns out that female rats developed a higher tolerance for such drugs than male rats. In essence,  even the most cannabis-sensitive female can outdo the males in terms of drug tolerance.

Marijuana has been around since ancient times

Yes, you read it right. Weed is not a new hype. It has been around since ancient times. Historians even revealed that cannabis seeds date back thousands of years—roughly around 10,000 B.C.

So, it’s a myth to think that the 1960s hippies are the first to use it. The earliest recorded use of cannabis was in China, although they did not use it for smoking. Instead, they used hemp to produce rope and cannabis oil and its seeds as a source of food. 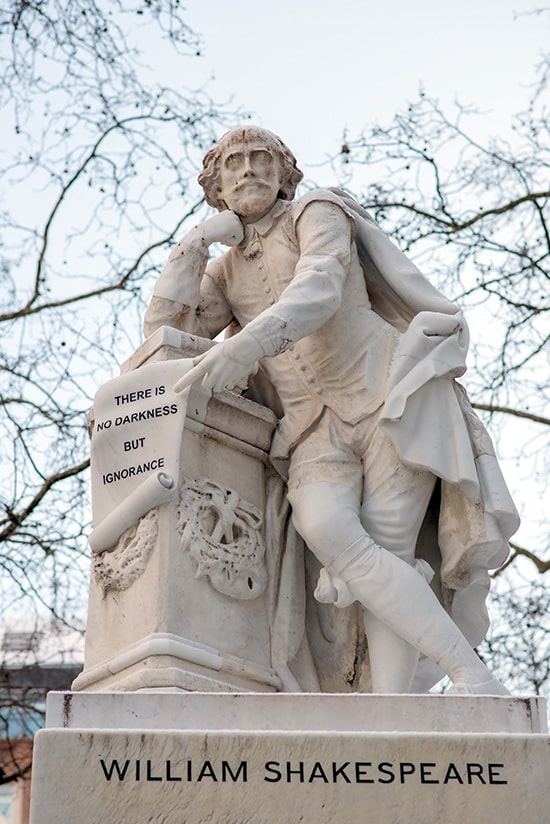 There was evidence gathered that Shakespeare was a pothead. Forensic technology has revealed traces of cannabis in pipes found on Shakespeare’s Stratford-upon-Avon garden. Indeed, the famous playwright and poet was a fan of the cannabis plant.

And we can’t blame him, marijuana do sparks creativity. There’s an observed connection between cannabis consumption and creativity. It’s no wonder that this brilliant mind was able to write romantic sonnets and other literary pieces that are now considered masterpieces.

The hemp plant, cannabis Sativa plant species, have been used in medicine and recreational enjoyment on ancient civilizations like China, Egypt, Rome, as well as in archaeological sites from Neolithic Europe.

The Greek historian named Herodotus notes that the Scythians strewed hemp seeds or lumps of resin on hot stones. And then they will pleasurably inhale the vapor.

Marijuana was coined from the Mexican Revolution

Cannabis, the scientific name of the plant, may sound completely different from marijuana. And it is because the term marijuana comes from the Mexican Revolution. Cannabis has already been known in the US, but the new word marijuana or “mariguana” has come with Mexicans who fled over the border in 1910.

Based on Al-Jazeera America’s investigation, immigrants who were driven north by the Mexican Revolution coined the new name as they bring the drug with them when they settled.

The first anti-cannabis laws also came from the same place, as the anti-drug crusaders started lambasting it under its new name. Although these crusaders were partly motivated by racism and they targeted the new immigrant communities who used it.

Cannabis is closely related to beer

Beer and cannabis are closely related. The cannabis plant and Humulus plant is in the same genus. Humulus plant, with female flowers—named hops, are used to flavor and stabilize beers.

So yes, cannabis and beer are cousins.

Pigs in Bhutan are more stoned than you 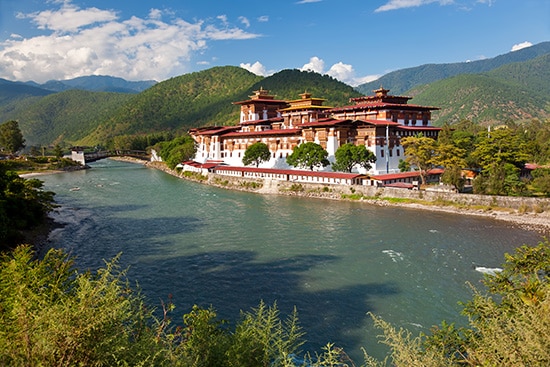 There’s a big probability that the pigs in the Kingdom of Bhutan are more stoned than you. In Bhutan, the cannabis plant grows wild and free. You can find an abundant supply of weed anywhere from the wild, in the cities, and even on the sidewalks.

The truth is, marijuana is more common than grass in the Kingdom of Bhutan. Although, interestingly not many people smoke it. Instead, pigs are the main consumers here since the plant are used to feed them.

Want to join the discussion?
Feel free to contribute!

10 Things You Need to Know About Cannabis Laws in California

5 Ways to Use Cannabis
Scroll to top