So what is shake cannabis? Surely that is the question you have been asking yourself if you have made your way to this article. Unfortunately, we will have to break the bad news to you right away. It is NOT some sort of cannabis milkshake – better luck next time.

As with most terms related to cannabis, the phrase “marijuana shake” can mean different things to different people depending on where you’re from.

In this article, we will break down everything you need to know about it, including the pros and cons of the marijuana shake, as well as the best time to use it.

What is Shake Marijuana?

Do you know the leftover flower that you find at the bottom your the container or bag? Yeah, that’s marijuana shake. It is the stuff that you have leftover on the table once you have been handling a bud and rolling a joint.

Sometimes the leaves can drop off onto the table, and some of the buds can get caught in the bottom of the bag. Does that mean that this type of marijuana flower should be thrown out due to it being low quality, or not? Well, that all depends. 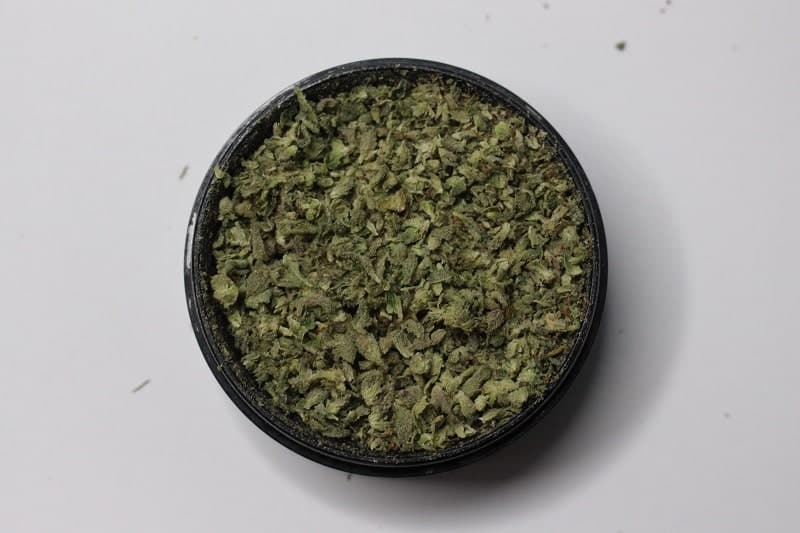 Due to this trend, marijuana shake has now become synonymous with low-quality flower that most people would prefer to avoid. However, it’s not all bad. Let’s look at some of the benefits of using marijuana shake.

One of the best uses for shake is to use it when you are making your own edibles. Whether that be through baking or using a home infusion device, shake marijuana can come in handy.

As you will be cooking it at high temperatures, the quality of the cannabis becomes less important than it would be through smoking.

Shake marijuana is also great if you are the kind of person that enjoys grinding cannabis before smoking it. If that sounds like you, then you can skip out the middle man and source the ground shake marijuana directly from your cannabis dispensary.

This can also help you to roll joints as you can get the ground marijuana very compact. Shake is also great for use in bongs, too. Using high-quality cannabis in a bong would be a bit of a waste, so if your sole intention is to use a bong then shake marijuana should be more than enough.

Okay, on to some disadvantages. The most glaring issue is that it is almost impossible to tell what the contents of a bag of shake are and what the THC (Tetrahydrocannabinol) levels are. 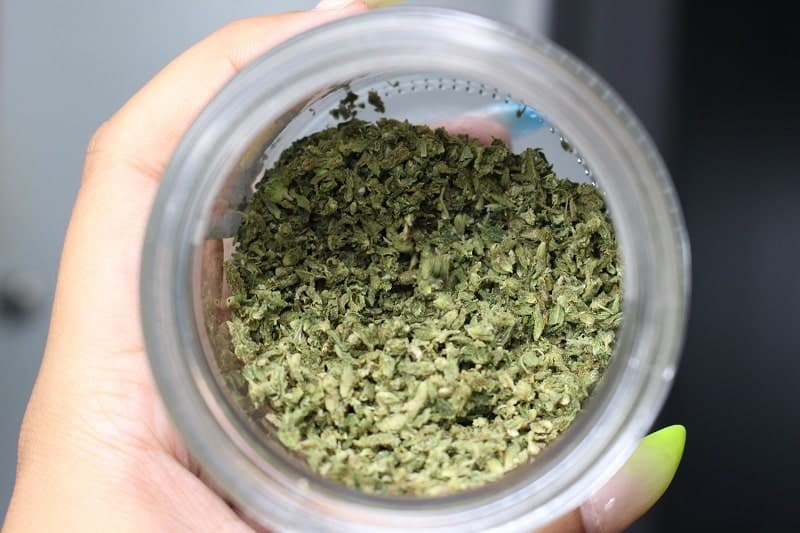 Most people like to know what it is that they are consuming. Unfortunately, with marijuana shake, that is not a luxury that you are going to get. Shake is also usually lower quality than a bag of premium marijuana as it will contain a lot of stems and seeds that people typically try and avoid.

Some people claim that a cannabis shake is less potent than a standard bag of marijuana but that is purely based upon anecdotal evidence. The only way to know is to buy some and try it for yourself, but even then, the potency of one bag can differ significantly, even if you buy it from the exact same store at the exact same time.

All in all, marijuana shake can be great for those of us who are on a budget and want to be able to smoke without breaking the bank.

If you are the kind of person who enjoys making their own edibles, rolling with pre-ground cannabis, or maybe you want to enjoy the THC roulette that you get to take part in, the marijuana shake is something you should consider trying.

How do you roll a joint?

What is a CBD Massage?
Scroll to top